Where it all began

Wynnum Manly Junior Rugby League Club was originally part of the senior body and in 1972 became a separate organisation and obtained a lease from the Brisbane City Council at Kitchener Park. For many years the Club operated from a very basic timber construction, this clubhouse was built by the Wynnum Manly Football Club in 1952 and cost $2000.

Kitchener Park is fully fenced and has two international rules size fields, one modified rules field and one mini field. In 1979 work commenced on a brick, two storey building, this building consisted of the main club room and toilet facilities upstairs and downstairs a kitchen providing canteen facilities, two dressing rooms with toilet and showers. These facilities were for the Club a major improvement and were very adequate at that time to it’s needs. As the years went by the Club continued to grow both in the number of boys playing football and the adult membership. In 1986 the Club was in the position to add an extension to the club rooms. A single storey brick building was added. This room housed gym equipment for the use of players and members. The room, the Noel Andrews Room, is also large enough to provide a recreational area for team functions. Extra male and female toilets were also constructed. As an extension to this room a large concrete slab was poured this was enhanced with a brick and lattice wall and colour bond roof and is used as a BBQ area.

Between 1988 and 1993, the honour of the Brisbane Rugby League Club Champions was awarded to our Club for 3 out of those 5 years. On 24th August 1989 the club became an incorporated body now known as the Wynnum Manly Junior Rugby League Club Limited. The Club is administered by a Board of Directors consisting of seven members who are elected from the general membership of the club. The Board was assisted by members of the club who operated on a voluntary basis. In 1991 a new Grandstand was constructed and had a seating capacity of 200. In 1992 the club was the recipient of a Federal grant of $100,000.00. In order to maximise this grant it was decided to secure a bank loan (guaranteed by members) for an additional $100,000.00 and further increase and upgrade some facilities. At this time Mr Tom Burns (MP) was club patron and Mr Doug Barton was our club major sponsor. A top floor was added to the single storey building constructed in 1986. This room, the Don Gillard Room, has the capacity to seat approximately 200-250 people. The construction is such that the whole top floor is now connected to the original 2 storey structure built in 1979. The toilet facilities were completely redone and the foyer area was enlarged and tiled adding a new entry into the Club. The club office was enlarged with a glass fronted reception desk. In 1992 the Club had approximately 300 players (20 teams) playing the game. On 26th November 1993, the club obtained a Club Licence under the Liquor Act and on 3rd December 1993 the Club was issued with a Gaming Machine License for 10 machines. Club memberships stood at 338 and the players numbers increased to 433. During the rest of the 1990s players numbers stayed around the 300+ and adult memberships around the 420+. The Club celebrated it’s 50th year anniversay in October 2002.

Over the past 52 years there have been a large number of players who have gone on to play representative football at all levels and in our 50th year a Legends Team was named. The Team was Brad Morgan, John Callus, Brett French, Chris McKenna, Eric Lilley, Bob Cook, Paul Green, Neil Tierney, Noel Gallagher, Clayton Maher, Craig Greenhill, Gary Seaton, Ian French, John Plath, Russell Hughes, Jeff Doyle and Lester Young. The Legends Coach was Jim Lewis.

During this time the club has been honoured by having been represented by no less than 14 Presidents and 10 Secretarys. One past president, Mr Peter Doyle, is currently the Executive Secretary of our Club’s Major Sponsor, Wynnum Manly Leagues Club. Another past Secretary, namely Mr Kev Mauchlan, was also Executive Officer of the Brisbane Junior Rugby League for a large number of years. 2004 Season was a record year, the club had 525 junior and second division players and adult memberships stood at 852. It also had it’s best Financial year. 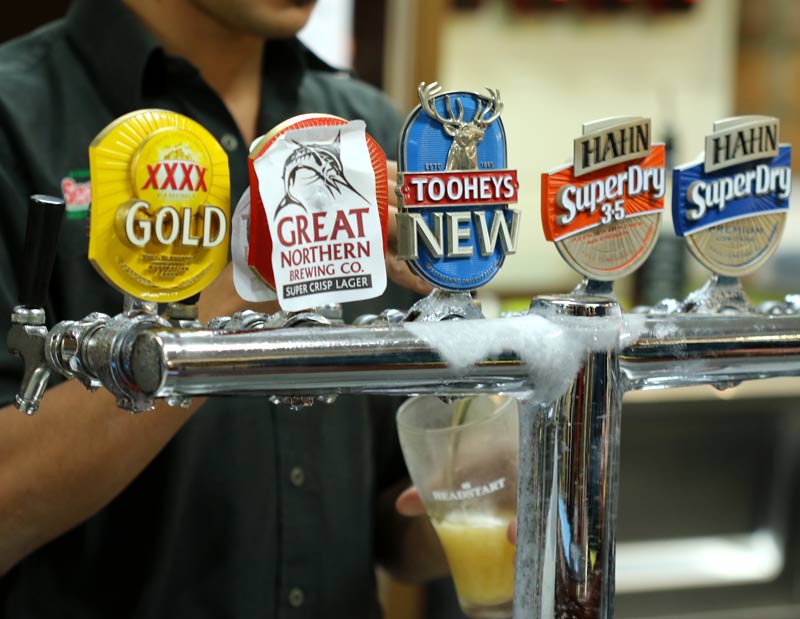 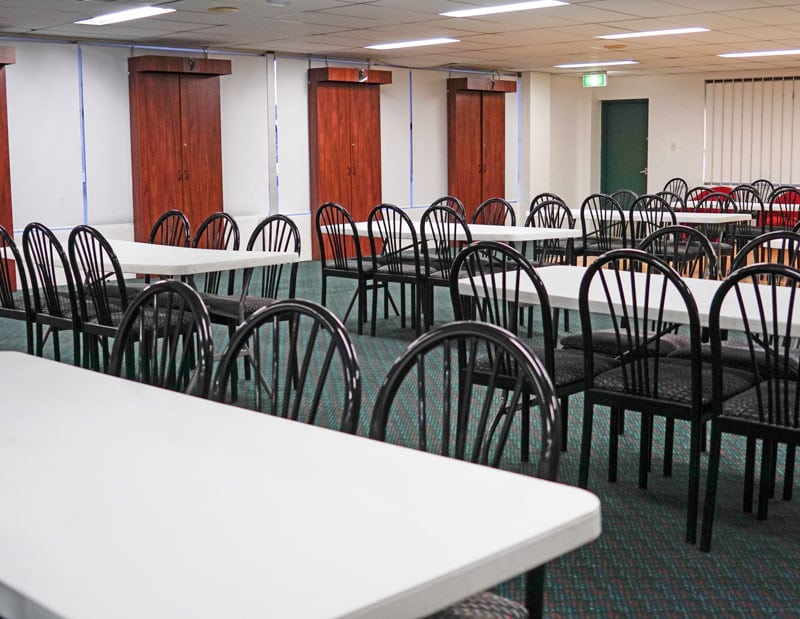 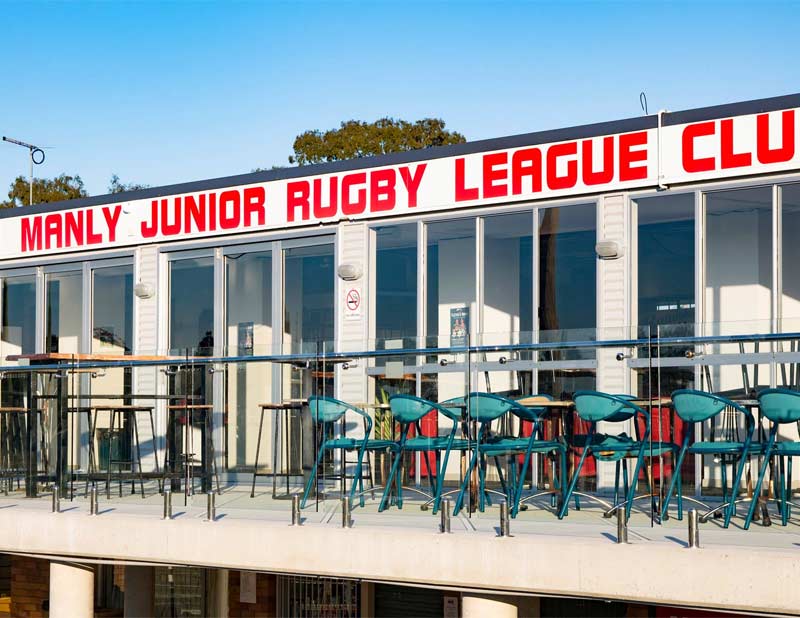